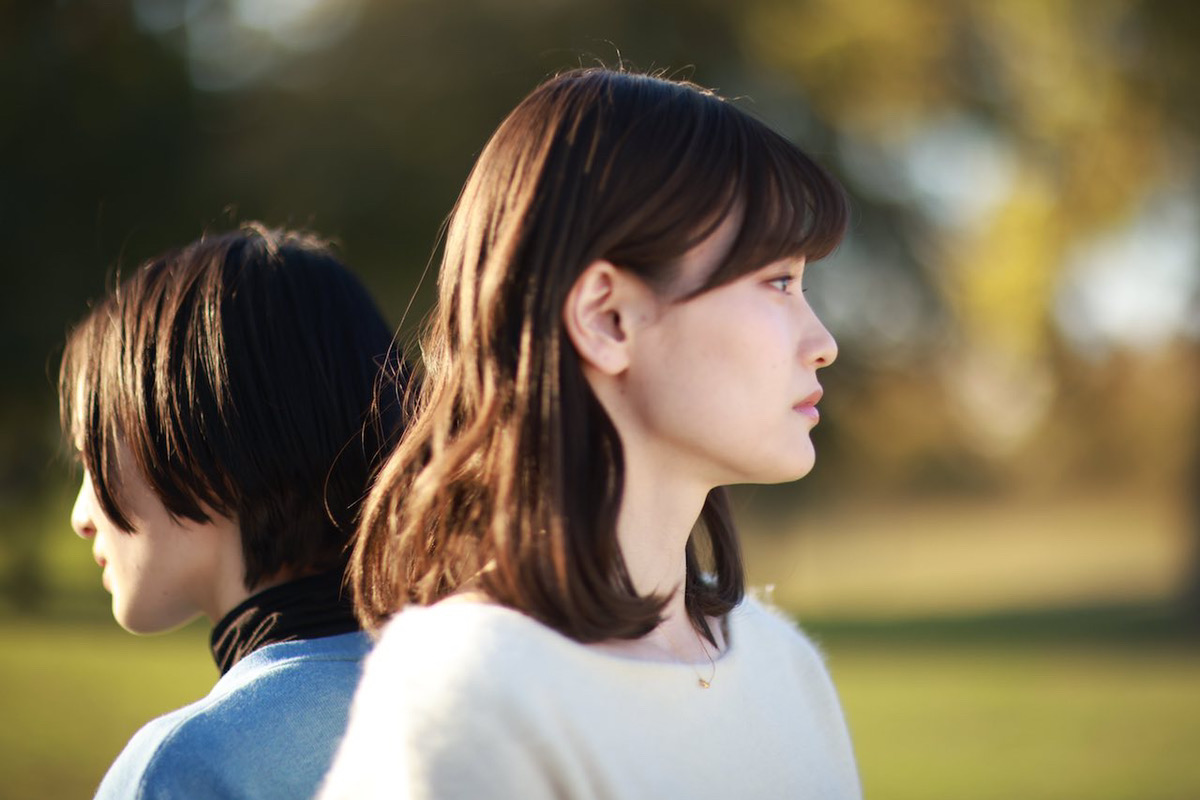 ーHave you ever heard of the word “siblings”?ー

It is not widely known that brothers and sisters of people with some kind of disability – physical, mental, or intellectual disability – are called “siblings”.
My own sister, who is five years younger than me, has schizophrenia.

In the topic of disabilities, their siblings “siblings” are rarely discussed.

However, many people who are “siblings” are

From an early age, the eyes of parents and others are focused on brothers and sisters with disabilities, and they do not receive enough love.
On the other hand, they may be expected to play an active role in society to the detriment of their disabled siblings. In some cases, people expect too much of them.
In some cases, they are overly expected to play an active role in society for their disabled children.
In the event of a life event, such as marriage, being a “sibling” becomes an inevitable issue.

They carry the lives of their brothers and sisters with “disabilities” after their parents die. （They are burdened.)

We have a reality that casts a shadow over every choice we make in life, such as

Through “films” that shed light on this unknown reality, we have launched a series of projects, including a film, in order to take the first step toward dissolving the divide between people with disabilities and their families and the rest of the world, and to walk together.

My life as a “sibling” began suddenly.
My younger sister, who was five years older than me, was ten years old. I was 15 years old.
One day, she, who had been so innocent and smiling all the time, became “expressionless” as if her soul had left her.

After “expressionless,” she goes on a rampage. Due to her illness of hearing and hallucinations, she says she hears things like “die”, throws things, tries to jump from high places, escapes and is protected by the police…
Even now, when she is 32 years old (although the degree has subsided), she is still repeating these situations in our family’s daily life.

As I was bombarded with the “unspoken voices” of an uncaring world, I began to realize that I, too, had to be

I was beginning to think about it.
Then, when I was 22 years old, I developed a panic disorder myself in New York, where I was studying abroad.
I couldn’t even ride the subway, and suddenly I couldn’t help but burst into tears, plunging me into hopeless loneliness in a foreign land.
Like many of my “siblings,” I kept my thoughts and feelings to myself.

“No one will understand me anyway.”
“I’m the only one who has to put up with it.”
“The world and society won’t do anything for me.”

During the treatment for my panic disorder, I realized for the first time that I had been unknowingly living with a sulky mind. By spending a lot of time and money on counseling and meeting good friends, I was able to confront and overcome my psychological scars, the distorted view of society that came from them, and my own sense of being a victim.

ーPeople with disabilities and their families who cannot open their heartsー

Looking around at the current situation surrounding disabilities, there are many issues.
In fact, brutal incidents such as the massacre of disabled people at Yamayurien and the murder of a disabled son by a former vice minister of the Ministry of Agriculture, Forestry and Fisheries are occurring.
In the first place, people with disabilities themselves – especially those with intellectual and mental disabilities – are unable to raise their voices to society.
That is why it is up to the families of person with disability to raise their voices.

I tend to keep my mouth shut because of these thoughts. Families of people with disabilities (able-bodied people) are also in trouble, but there is very little support available for such families.

Many “siblings” don’t talk about themselves to others, and thus the chance for non-participants to become aware of them and think about how they can walk together is lost.
This lack of opportunities has created an invisible divide between the people with disabilities and their families and the rest of the world, and has not led to a movement to involve the rest of the world and solve problems together.

I am convinced that now is the time for people to raise their voices and work together to overcome this divide.

ーThrough the film, the first step is to let people know and feel.ー

“I want to change the situation surrounding people with disabilities.”

I have had this idea for more than 15 years, but I had no idea where to start.
After all, it’s hard to get the public to listen to such a heavy subject.
I wondered what I should do… Then, being a movie geek, I came up with the idea of making a movie.

First of all, I wanted to make people aware of the current situation surrounding the families of person with disability, and from there, create a flow of discussion on how to solve the problems.
In particular, I would like to appeal to siblings in Japan, or even the world, to say, “We can’t keep hurting, let’s stand up together”.
I want to send a message to my siblings in Japan and the world: “Let’s stand up together, let’s change our society together”.

So, I decided to make a movie.

I decided to make a movie, but as the days went by and I was not sure what the next step would be, a turning point came.
A friend of mine who is a film director agreed with my idea and offered to let me make a film about siblings.
Gradually, more and more friends came to support this project, and before I knew it, we were ready to make the film. This project started to take off in my mind.

I was convinced that there was absolutely nothing I could do to stop this trend.
I was so sure of this that I started shooting in early November 2020.

With this in mind, we have started crowdfunding in late November 2020.

ーWhat we want to achieve with this projectー

I have one wish. That everyone should be able to “live their own life”.

I myself have gone through the struggle of facing and living my own life.
In the film, the main character Nozomi (a “sibling” with a younger sister with schizophrenia) reconsiders her life as a “sibling” through her marriage to her boyfriend Takashi, and starts to take steps toward a life that is uniquely her own.

Although this film is from the perspective of a sibling, I believe it has a message that will resonate with people other than siblings as well.

Through this film, I want to tell people that no matter what kind of environment or situation you are placed in, you have your own life, and it is your own “choice” to live it.

I made a film with these thoughts in mind with my friend, director Yoko Sato.

Life with my sister has been a series of challenges for me. My life seemed to be more difficult than other people’s lives.

There were times when I felt like I was the only one left in a dark tunnel, but after such a difficult time, I realized that people like my sister are the ones who inspire us, making us think about “living together” and giving me a chance to make films.

That’s why we want to bring light from this fundamental idea by bringing to society the concept that people with disabilities and able-bodied people can call each other “Inspirers”, meaning “people who inspire us”.

ーBeyond the Movie Releaseー

The goal of this project is not to produce or release a film.
We have received requests to use this film as a starting point to think about how to create a truly symbiotic society that transcends the divide between companies and communities, and preparations have already begun. We are also working on a plan to spread the concept of “Inspirers”.

The film is our first step.
We hope that you will join us in witnessing the challenges that lie ahead, and help us move forward together.
Thank you very much for your support.

ーA society where all people can shineー

Whether you have a disability or not, there are many people in this world who are living a life that is not theirs to lead.

It’s time to stop thinking that we are all the same.

I want to create such a cycle.

This project is called “A Society where People with Disabilities and the Able-bodied Live Together” because I am a sibling.

I would like to ask for your help in creating a society where all people can shine, whether they have a disability or not, and whether they are family members or not.